Results from the study were misinterpreted in the headline of an article published by Awareness Act on May 27, 2019. The site put following headline about the story: "20% Of American Children Have Never Drank Plain Water" (archived here). The story itself opened:

A recent study discovered that on average, 20% of American children don't drink any water. Instead, they are guzzling sodas, and other sugary drinks to quench their thirst, which is horrible for their health.

On top of not being good for their health, the children have an additional 100 calories added to their daily diet, or even more, depending on how many sugary drinks and what type they are drinking. The study, which was published in the Journal of American Medical Association Pediatrics stated,

"Over the last 15 years, we've seen a decrease in sugar sweetened-beverage intake among children, which is very encouraging, but there are still pockets and subpopulations that have high consumption levels." 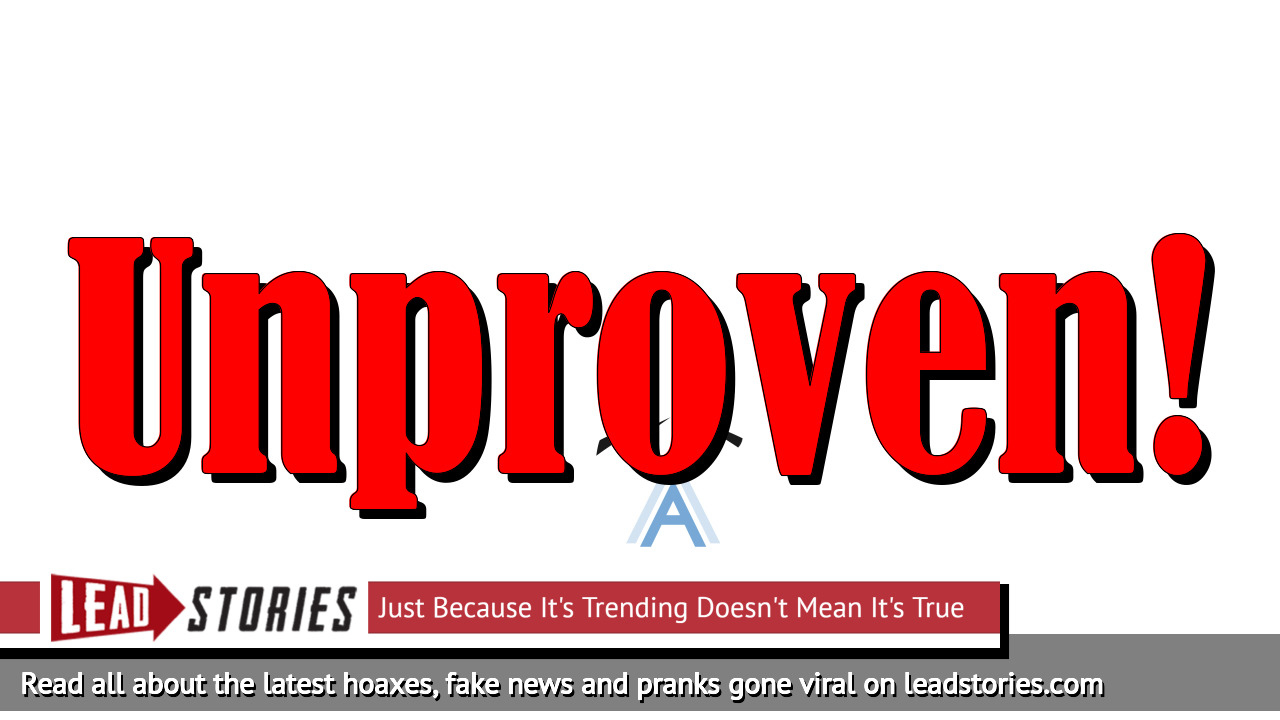 A recent study discovered that on average, 20% of American children don't drink any water. Instead, they are guzzling sodas, and other sugary drinks to...

The actual study does not support those claims: saying the kids never drank any water in their life based on their answer to a single question about what they drank in the past 24 hours is not really scientific. And you can't say with certainty they don't drink water on other days. All you can say is that some kids on some days don't drink unsugared or unflavored water and that this is probably not healthy.

The full study can be read here:

The study basically investigated if kids that drank less plain water drank more sugared beverages with extra calories in them. As the "Discussion" section of the study explains:

From 2011 through 2016, one-fifth of US children and young adults reported no water intake on a given day; they consumed nearly twice the calories from SSBs as those with water intake, exceeding the recommended 10% of total calories from added sugar.1 Although water and SSB intake were assessed for the same 24-hour period, NHANES is cross-sectional and therefore results cannot infer causality. In addition, although we assessed water intake from tap and bottled sources, NHANES does not collect data on perception of water safety or trust, which may affect the propensity to drink SSBs and plain water. Increasing access to safe, free water is critical for childhood health, because daily water intake may help reduce SSB consumption and curb childhood obesity.4 Our study demonstrates that US children and young adults should drink water every day to help avoid excess caloric and sugar intake.

Those are interesting (and worrying results). But they do not mean one fifth of U.S. children have never drank plain water in their life. That's just a clickbait headline.

We wrote about awarenessact.com before, here are our most recent articles that mention the site: